Joker 5 is a 3×3 slot with five fixed paylines, medium volatility, and a variable RTP of between 85.16% and 97.82%. The paylines run left to right, either horizontally, or on a diagonal.

The highest paying symbols are the three sevens, followed by strawberries and pears. After that, you have watermelon, blueberry, grape, and then the lowest tier is orange, yellow, and cherry. Jokers are wild, but also pay 50x your bet if you get three along a payline. The yellow star is a scatter symbol, and three scatters in any position cause you to get 10 free spins.

Joker 5 is a fairly simple game for a modern video slot, with a classic fruit theme. Clearly, the designers take the philosophy of “less is more” to heart. But while there may not be the complicated gameplay of some new slots, Joker 5 has its own strengths. With just five very intuitive paylines, you are never left guessing whether a spin hit you or not.  Despite the classic feel, it has enough features, like the wild and the potential for free spins with the scatter, to keep things interesting. 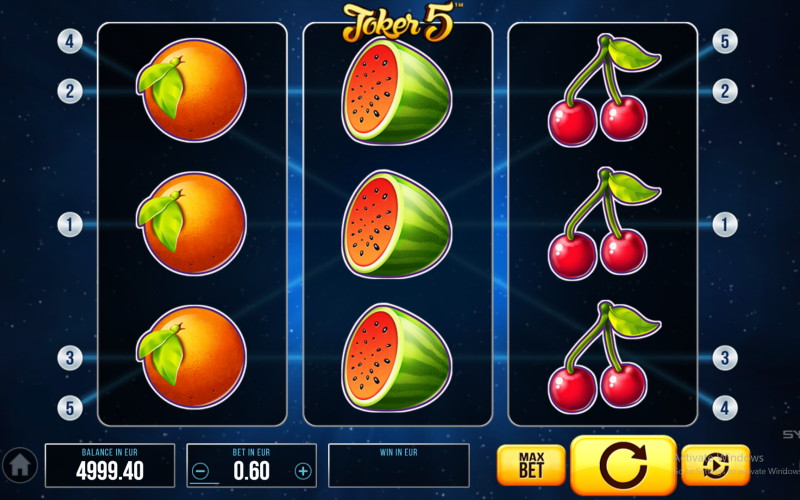 The graphics are still pretty decent, with the moving interstellar background and the vibrant fruit images. It is the little touches that really make this game stand out, like the subtle celebratory graphics, the soft background music, and the sound effects.

Another interesting feature of this game is that while you hit fairly infrequently, you usually get a pretty nice payout when you hit. Nothing spectacular, but you get a reasonable payout, whereas with some other slots you are getting like less than your bet half the time when you hit something. 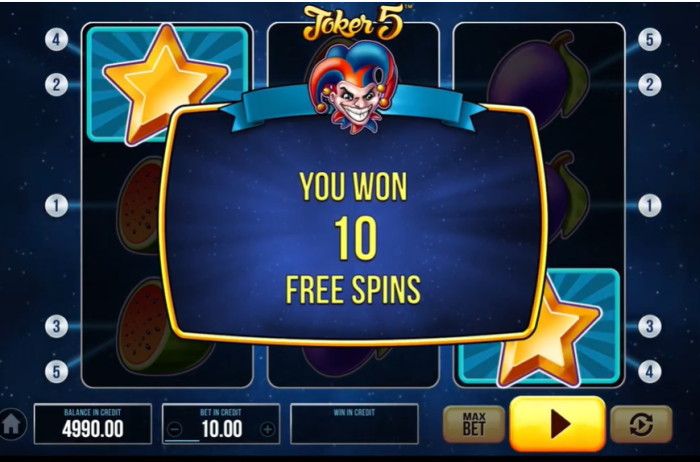 Well, what is the point of hitting a payline if it isn’t even going to pay as much as you bet? You are just treading water at that point. With Joker 5 at least you are getting paid when you are hitting, and sometimes you do get a nice big or epic win.

Overall Joker 5 is pretty decent. It is a little minimalistic, but not every game has to be super fancy or invent new features or bonus rounds. Sometimes it is nice to play a slot that is a little basic. The graphics are nice, the background music is soothing, and there is definitely the potential to hit some big wins. It’s nice to see a software development company take a different direction instead of trying to fit more bells and whistles onto their product constantly. Over all a great effort, and probably this game will be a hit with the gambling public.

Other Slots From Synot Games 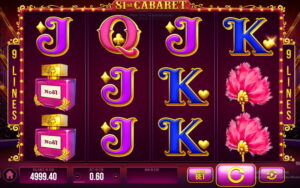 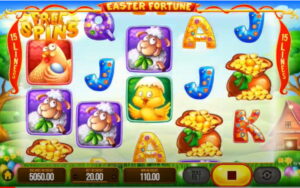 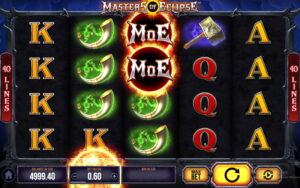 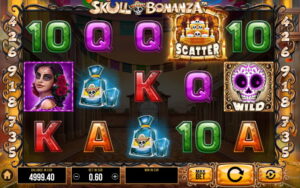