Endorphina is a software provider that specializes in producing modern video slots for online casinos. Founded in 2012, they might not be the oldest company in the game, but they have already managed to obtain a reputation for putting out decent quality slots.

What is unique about these guys is that they don’t try to do too much. Instead, they focus on their strength, which is producing high-quality video slots.

Their headquarters is in Prague, Czech Republic, and they are subject to the regulatory oversight of the Malta Gaming Authority. In addition, their software has been tested by iTech Labs and GLI. 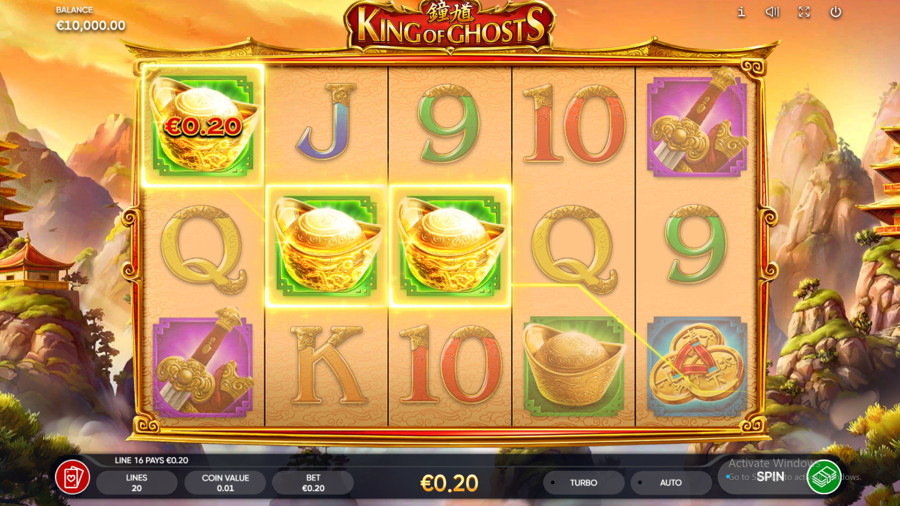 Endorphina’s portfolio includes over a hundred different video slots, and while it may not match the depth or breadth of some of their larger competitors, they will go toe to toe with anyone when it comes to the quality of their games.

Over the years their team has grown to more than one hundred individuals, and they are coming out with dozens of new slots every year. The games that Endorphina has produced are an excellent mix of different themes and ideas.

Fantasy, mysticism and the occult are just a few of the innovative concepts and ideas they have used in the creation of their games. They also keep it fresh with their gameplay, with different slots having varied numbers of pay lines and different bonus features. They’ve certainly got a lot of very interesting titles, like their death-defying slot “100 Zombies” or their futuristic “2027 ISS” game.

Endorphina has also taken a bold step in courting the bitcoin casino market. Despite the volatility of cryptocurrencies like BitCoin, crypto casinos and crypto gambling are an important share of the market for online gambling.

Given high fees and the potential for chargebacks associated with traditional deposit methods like credit cards, more and more casinos are turning to cryptocurrencies as their primary method of cashing out and depositing. Endorphina’s award-winning slot Satoshi’s Secret is based upon the world of cryptocurrencies and named after the supposed inventor of Bitcoin.

Despite being on the smaller size when it comes to casino software providers, Endorphina has still managed to achieve a fair amount of critical acclaim during its decade in the business. 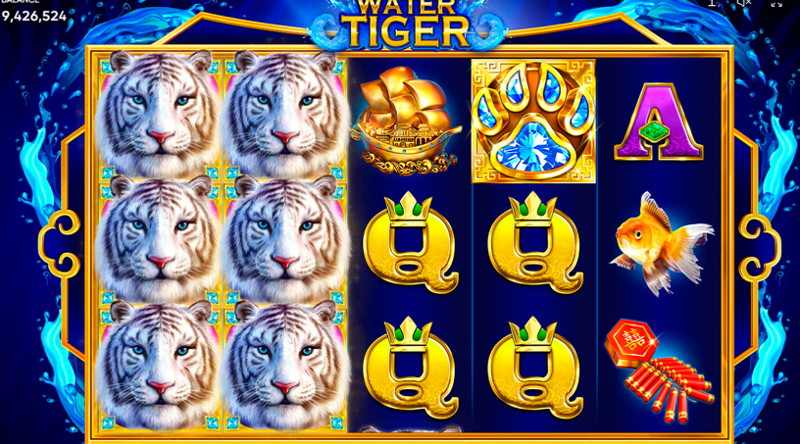 Overall Endorphina is a pretty cool slot developer. They have their niche and they stick to it. They’re not afraid to innovate and their games have a lot of cool themes, and at the same time, they are fairly productive pumping out a nice variety of new games every year. They do what they do, and they do it well.