Synot Games, a subsidiary of the Synot Group, is an award-winning software development company that produces HTML5-based video slots for online casinos.

Founded in 2016, they have already managed to develop an impressive portfolio of 90 games. With 140 staff members, Synot represents an impressive blend of talents. Synot Group, their parent company, has over three thousand employees and operates in twenty different countries all over the globe. 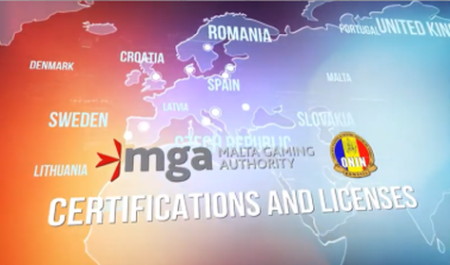 Synot Games are licensed by the Maltese Gaming Authority, the UK Gambling Commission, the Hellenic Gaming Commission, ONJN Romania, and the Kansspel Commissie.

Their software has also been independently audited by Gaming Laboratories International. They have also received their ISO/IEC 27001 (information security) certification from MSECB.

Synot Games has historically worked only within the legal, regulated online casino market. They have avoided providing software to casinos that operate in grey or black markets, because of their dedication to operating in a safe and responsible legal framework.

Synot has produced a wide variety of video slots in a number of different themes and gameplay formats. Some of their themes include mythology, ancient empires, adventure, and disco. They use modern HTML5 technology to power their games and support the use of high def, full high def, and 4k ultra high def resolutions.

Because their games run on HTML5, they are fully optimized for mobile, tablet, and desktop play. A few of their popular games include Masters of Eclipse, an epic conflict between the forces of good and the forces of evil, and Aztec Jaguar, a game where you must battle giant cats and poisonous snakes to claim the untold riches of Aztec gold.

Their games have a nice selection of features and different ways to win and are generally well designed. 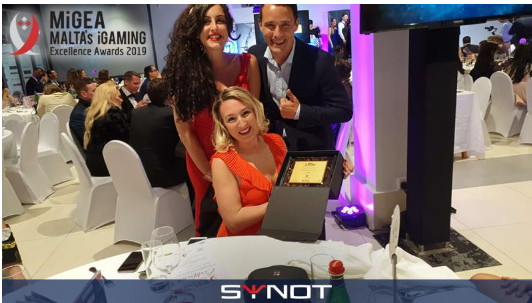 Synot games has won many distinguished awards, such as MiGEA’s “Best Gaming New Slots Developer” in 2021, or “Malta’s Gaming Ambassador of the Year – Priscilla Gatt” in 2022. At the SBC Awards 2020, they also won the title of “Rising Star in Casino Innovation / Software”.

You can find Synot games powering many online casinos such as those of the Betsson group, Leo Vegas, Casino Portugal, and inter wetten.

They also have several key partnerships with industry players, like a distribution deal they signed with Playtech towards the end of 2021, or their deal with BetConstruct, another online software provider.