Love makes all things possible, including big jackpots with Endorphina’s video slot Wild Love. Released in Feb. 2022, Wild Love is a 3×5 video slot with ten fixed paylines and adjustable betting levels. Romance is in the air, but will lady luck be yours?

The highest paying icon in this game is the lucky 7, followed by watermelon, grapes, bells, lemons, oranges, plums, and cherries. The star that says scatter on it is the scatter symbol, and three or more scatters pay regardless of their position on the reels. 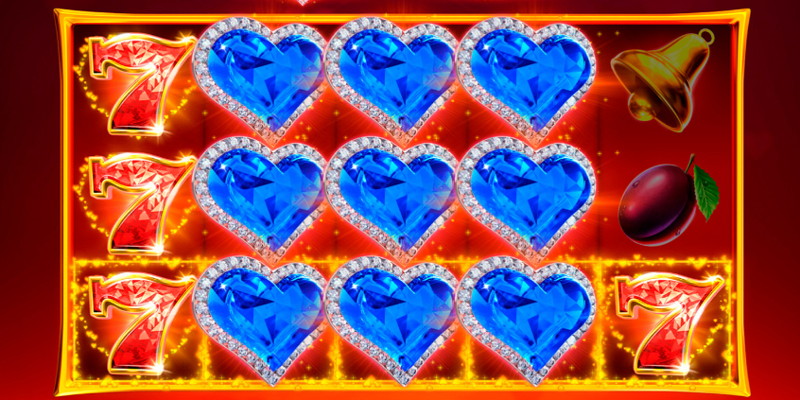 This game also has two wilds, a blue wild that will appear on reels 2, 3, and 4 and a red wild that only appears on reel 3. If the wilds trigger a win, they expand to cover the entire reel, making it easier to hit some big combos. A wild can be any symbol except for a scatter, and the red wild doubles your payout if you hit it.

Our thoughts on the Wild Love slot were a bit mixed. It seems a bit feast or famine when you play it, you will go a while and you are not hitting anything, then you pull a wild and you hit a payline and it expands and you get some big wins.

So that is really nice when it happens, but sometimes you can go a while without it happening. And it is always frustrating when a wild or even two show up but you don’t hit anything with them.

Other than that, the background music is quite nice to listen to while you play. There is a lively tempo and it is quite soothing. The graphics are decent, and the fruit icons even have a little shading to give off a three-dimensional feel which is kind of cool, although what the fruit icons have to do with love is anybody’s guess.

Endorphina could have put a little more effort into the background theme of this slot, it doesn’t really have much of a story or plot. But it is still over all pretty fun to play. One nice thing is you aren’t reliant to hit bonus rounds in order to get big wins. Well there are no bonus rounds, but you can get massive combos just off your initial spin alone which is always nice. 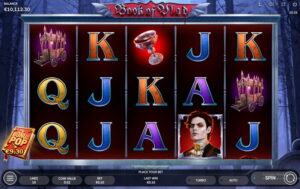 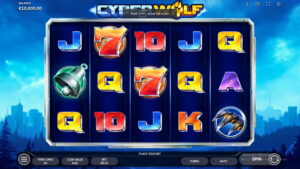 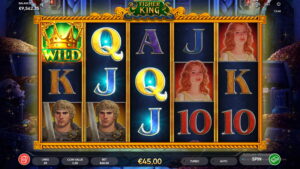 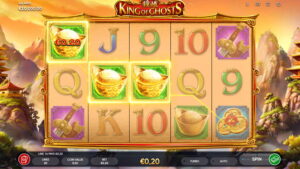 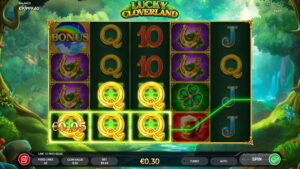 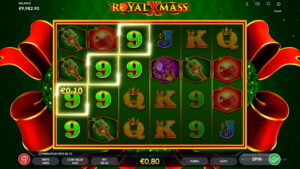