Somewhere, buried long ago deep enough underground so as to escape detection over so many years, lies a fortune in jewels. Dismissed by most people as a myth, a few treasure hunters search eagerly hoping to get a glimpse of these valuable gems. Can you uncover the secret treasure? The quest to discover these great riches is fraught with peril, but as the saying goes, nothing ventured nothing gained. 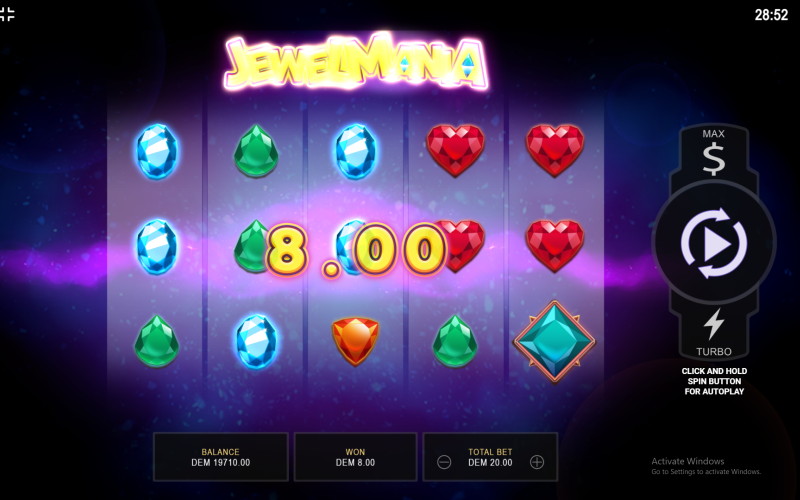 In addition to these base symbols, there are three types of Diamond Wilds that can appear during the base game which substitute for any symbol.

Jewel Mania has an all ways win mechanic, so any 3, 4, or 5 symbols going from left to right, with the position on the reel being irrelevant. 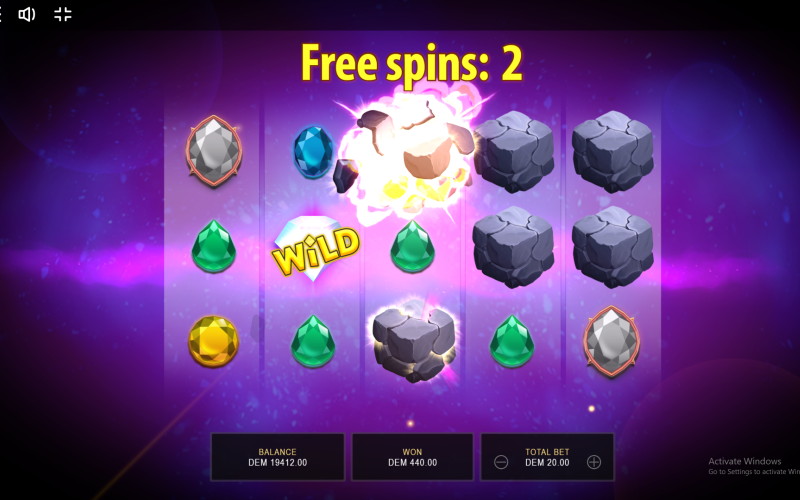 Another feature of the free spins games are the exploding rocks, which often have valuable wilds inside.

Rocks also appear on the fifth reel during the base game, if you get Scatters on reels 1 and 3. 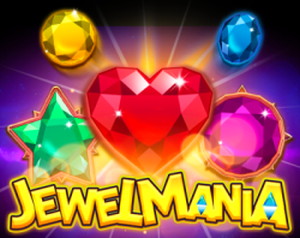 Jewel Mania is an above-average slot. It might not have tremendously complicated gameplay, or a well-developed backstory, but simplicity can also be elegant. This is a game whose reach equals its grasp.

Jewel Mania doesn’t try to be anything more than what it is, a fairly straightforward video slot. But it does its job and it does it well. The colour scheme works, the sound effects are there, and it strikes the right balance between the potential for big paydays and frequency of bonus rounds and moderate payouts.

Other Slots From Mancala Gaming 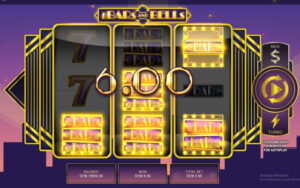 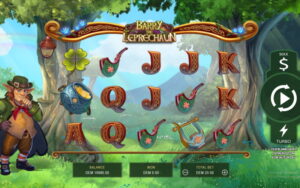 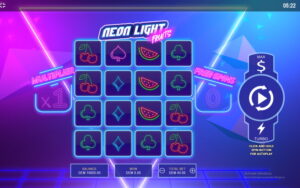 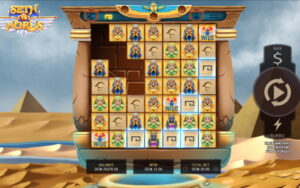