Disco Beats is a 3×3 low volatility slot with an RTP of 96.62% that was released by Habanero Systems in March of 2022. Featuring 27 fixed paylines, players can win with any three of an icon going left to right starting with the first reel.

The red heart is wild, and can substitute for any symbol aside from a scatter, and three scatters trigger the bonus wheel. 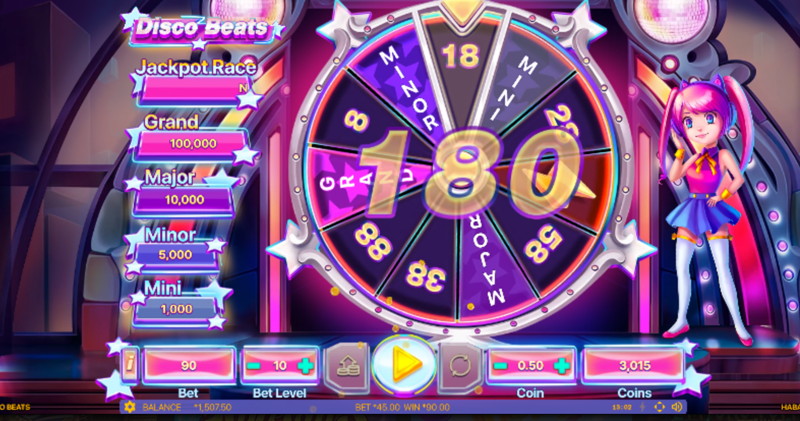 If it lands on any number, then it will pay out that number multiplied by your betting level. 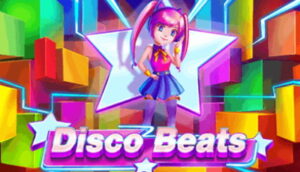 Disco Beats is themed after a style of nightclubs that were popular in the United States of America during the 1970s. Discos featured a lot of flashing lights, electronic music, and flamboyant dance styles.

The disco craze was short-lived and by the mid-1980s disco music in nightclubs had almost entirely been replaced by house and funk. 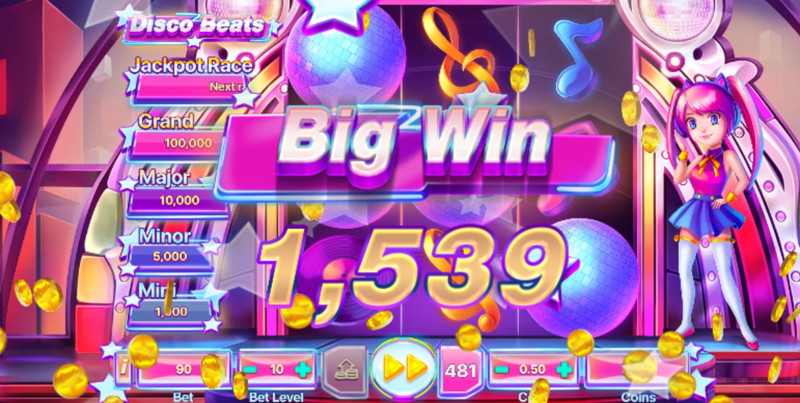 Disco Beats is a great reminder of an all too easily forgotten era in entertainment. Like the long since replaced discos themselves, Disco Beats is gaudy, loud, and oh so much fun.

The bonus wheel presents some extremely lucrative winning opportunities, and the overall design and colour scheme are definitely cute.

There is also something to be said for simplicity, and this slot is definitely pretty straightforward. So even if we can’t stay out all night and catch disco fever, we can at least get a little taste at home by playing Disco Beats.

Other Slots From Habanero Systems 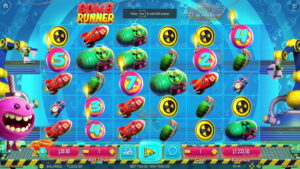 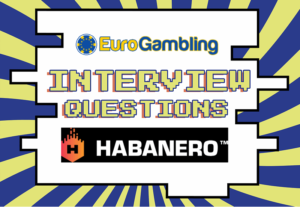 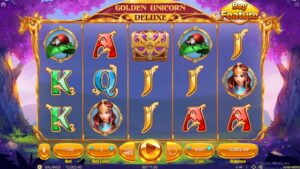 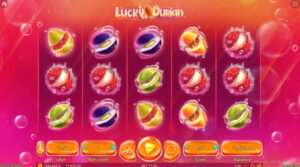 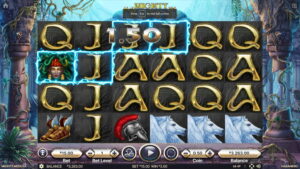